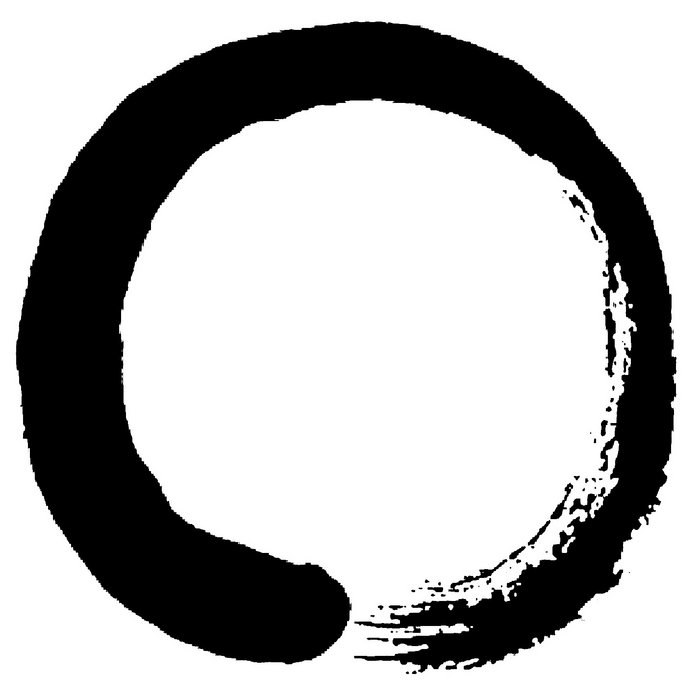 John Cratchley I like listening to the deep resonances in this piece...the decaying vibrations,the space between them,the intense unfolding of sound,the control of the surrounding structure and the nature of the total environment...

Linear Obsessional is delighted to release this extraordinary solo EP of a tam-tam performance by Mark Wastell, one of the founders of the "New London Silence" movement, and a truly original presence on British improvised music scene.

"During late October 2006, Burkhard Beins and myself has been invited to undertake a short tour, entitled 'Minimal Percussion', organised by film maker and sound recordist David Reid. We presented solo and duo material at each concert. The solo tam tam piece I was performing at the time was called Vibra. It had been conceived and dedicated to the memory of artist, musician and writer Roger Sutherland. In the previous couple of years I'd completed a trilogy of studio recordings of the piece, each of which had been released on various labels, and played it a number of times in concert. Recollection tells me that this show and another the following evening in Liverpool were the last times I actively performed the piece in public.

Roll on eight years to 2014. Richard invited me to release a project on Linear Obsessional. Around the same time I'd been trawling through my catalogue of old recordings, principally to find vintage works to release on my label Confront Recordings. Vibra seemed an obvious choice. The construction and momentum of the piece correlating nicely with the label name.

Coincidentally, 2014 also marked 10 years since the passing of Roger Sutherland.

"From the first reverberating waves, the piece pulses with complex layers of metallic overtones. With spectacular control, attack and decay are woven into enveloping, resonating gradations; from low, palpable rumbles to swelling surges of higher-frequency vibrations. It is how these basic elements unfold over time, meted out with an intense focus and control, which makes this such a riveting listening experience"

"A lovely archival release from Linear Obsessional, documenting a 2006 outing in Nottingham for Wastell’s solo tam-tam piece, Vibra. In his release notes, Wastell says that it was conceived as a tribute to the artist, musician and writer Roger Sutherland. Wastell had recorded the piece three times, releasing those recordings on different labels, and played it live several times by the time this date swung around.

Vibra is marvellously nuanced, its gorgeously metallic drone increasing in volume then receding in an almost tidal fashion. But what I really like about this recording is its physicality, the thick muscularity of its tones. Wastell is well practised in walking a line between absence and presence in his playing – listen to his recent trio recording with John Butcher and Burkhard Beins to see him slip in and out of silence like a sonic ghost – so it’s always nice to see him let rip a bit. Even in its quieter moments you can make out the individual beats of Wastell’s mallets, like tiny links in the chain of burnished sound, slowly working towards several reverberant crescendos. Credit also to Wastell for not trying to edit out the various coughs and shuffles from the audience which, although slightly ruffling the ambience, definitely help to put us listeners right there in the room.

Great stuff, and much more than a historical curio."
Paul Margree "We Need No Swords"
weneednoswords.wordpress.com/2015/05/13/mark-wastell-vibra-trent/

"Many times musicians will include in their release instructions on how to listen to the music, such as headphones only, don’t covert to mp3, etc. Mark Wastell doesn’t give any such instructions for Vibra: Trent released on the netlabel Linear Obsessional Recordings back in February. Wastell’s work is vastly different depending on one’s listening environment: earbuds on a train, good headphones in a quiet space, or, as I finish up this review, playing Vibra: Trent through speakers on my back porch in Wilmington, Delaware (US), it is before 8 am as a light rain is falling and the birds have finished their morning prayers and just gossiping amongst each other.

Mark Wastell, who is associated with New London Silence and lowecase improv, may be a cellist by trade, but from what I can gather how to produce intriguing sounds is his true interest. He is also the proprietor of Confront Recordings. Vibra: Trent is part of a larger work Wastell had been working for serveral years. Vibra is a solo tam tam performance dedicated to Roger Sutherland. For more information about Vibra, Wastell goes into depth about it in the liner notes of Vibra: Trent.

Mark Wastell’s Vibra: Trent is a live recording of his performance at Nottingham Trent University back in October 2006. With the Vibra series, Wastell plays a 32″ amplified 32″ Paiste tam tam or gong. What I like about Vibra: Trent is its ability to surprise me as Wastell brings forth striking sounds in such a quiet and unassuming way. Much like great recordings of bowl gongs, Wastell’s playing of the tam tam is incidental: what matters in Vibra: Trent is the sonic result, how the sounds affect the listener. At its core, Vibra: Trent is a series of drones, but through Mark Wastell’s playing these drones are more energetic and vibrant than most."
David Nemeth - Acts of Silence
www.actsofsilence.com/album-review/mark-wastell-vibra-trent/