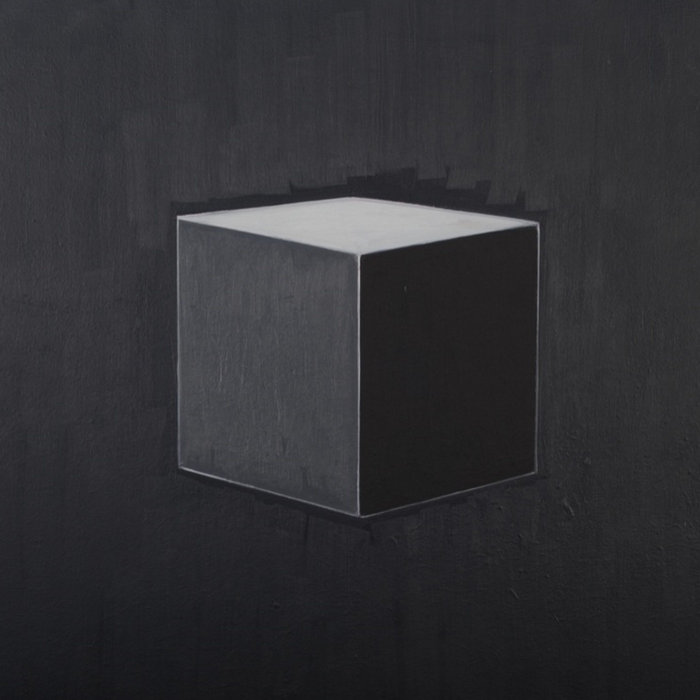 "Sonance" consists of three equal length pieces - each a diverting exploration of place, and added human interaction. All three are absorbing and enveloping constructions, that sustain a strangely moving and powerful atmosphere.

"Desert" is created from VLF recordings made in the Nevada Desert, overlaid with obsidian needle chimes and the voice of Hannah White.
"Wood" is a recording of Shiell's composition "Earth Organ" recorded in a wood in Wiltshire with a group of musicians, (score included in accompanying PDF booklet) with added field and studio recordings.
"Air" is a "Deep Listening" piece influenced by Pauline Oliveros recorded in London with the additional sounds of a windmill in Spain and an air conditioning unit.

All music composed by Stephen Shiell

_______________________________________
REVIEWS
"“Have you sensed the delicate loveliness of induced currents set up in a solenoid when a magnet is passed through it?” Isaac Asimov was still a teenager when he submitted a short story called ‘The Secret Sense’ to Astounding Science Fiction. It tells of the difficulty a Martian visitor to Earth experiences, attempting to express his native aesthetics to a human friend. A Martian portwem, he struggles to explain, is a work equivalent “to our sense what a great symphony (is that the word?) is to sound”, an artwork composed not of soundwaves but electrical frequencies, combined and contrasted in complex harmony and counterpoint. The story was rejected by Astounsing’s editor, the notoriously pugnacious John W. Campbell, Jr. But perhaps, today, we can glean some flavour of the extraterrestrial symphonies Asimov imagined back in 1939 by listening to the first track on Stephen Shiell’s album, Sonance.

‘Desert’ is a track that prickles, rushing and fizzing with invisible energies. If you happen to be susceptible to the autonomous sensory meridian response then it will probably get the hairs on the back of your neck immediately aflutter. The tingling you can hear has been recorded out in the Black Rock Desert of Nevada using a Very Low Frequency receiver, constructed by Californian artist, Stephen P. McGreavy. VLF receivers pick up natural radio, electromagnetic wavelengths with very, very long wavelengths detectable in our atmosphere. As Douglas Kahn explained in his 2013 book, Earth Sound Earth Signal, “These are the sound we would hear if we could hear electromagnetic waves unaided.” Welcome to Mars.

‘Desert’ marries its portwem crackles with a recording of obsidian needle wind chimes, glassy spears of solidified volcanic lava whose lack of crystal boundaries within the rock make for peculiarly crisp acoustic properties, and a text sung by Shiell’s frequent collaborator Hannah White, zephyr-like and elemental, about the anostraca ‘fairy shrimps’ who make their home and their nursery in the Black Rock playa. The three combine to produce a peculiar kind of widescreen aural magic. A dense metamorphic lithosphere of sound concepts. Listening beyond.

‘Desert’ is just the first of three tracks – each a perfect eleven minutes to make a very fitting album-length – on this Linear Obsessional solo debut from esteemed London sound artist, Shiell, familiar to Thameside heads from groups like Breathing Space, Blanc Sceol, and Some Some Unicorn. Each one wraps layers of meaning around a unique and bewitching listening experience, entwining Pauline Oliveros-esque deep listening experiments with the creak of Spanish windmill beams and the gurgle of Glastonbury’s legendary Red Spring. Sonance feels itself like stepping into a myth. It is an album of strange vibrations, resonating on multiple planes simultaneously. A pungent, fertile treat for the ears."
Bobby Barry - The Quietus
thequietus.com/articles/26617-stephen-shiell-sonance-review