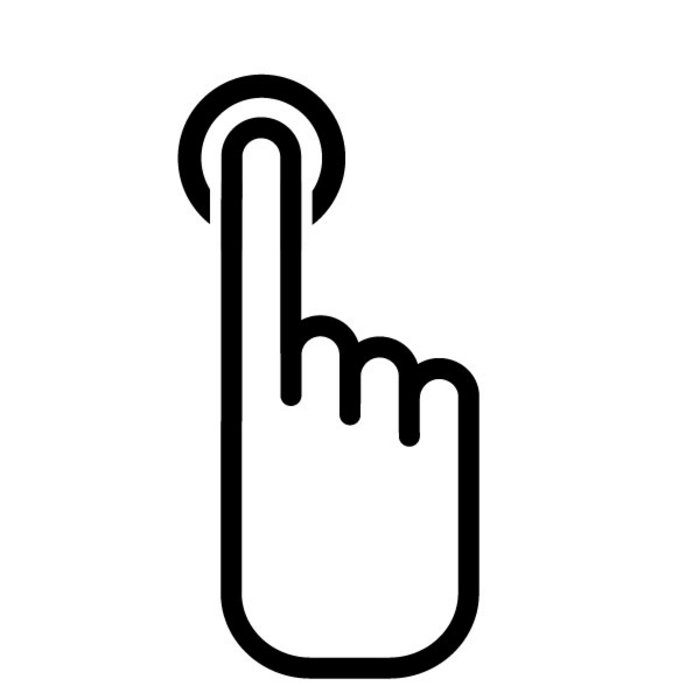 Precision is an extended improvision for melodeon (diatonic button accordion) recorded on a single microphone.
"Precision" was originally released (and is still available) as a free/pay-what-you-like release in the Idealstate No-Number Series. You can get it here idealstatenonumberseries.bandcamp.com/album/precision

REVIEW-
Richard Sanderson is, amongst other things, an improvising melodeon player, but for this release he doesn’t so much play the accordion as explore it. In that sense this is a field recording concerned with a very small field. These sounds could only be heard by pressing an ear right up against the instrument and are the extraneous noises normally filtered out or hidden within the music.

Precision is an intimately improvised composition of subtle nuances. It examines every part of the melodeon and exposes the secret textures and contours at its very heart.

Being basically a squeezebox, a concertina which relies on the expulsion of air from bellows to produce notes, small leaks, minuscule breaths and tiny currents are exploited by the artist and thus the true nature of the object is revealed. The piece is necessarily quiet in tone, so when an actual note is sounded it can come as quite a shock.

Clearly, to produce these almost inaudible fluctuations, Richard Sanderson has come to know his instrument’s unique idiosyncrasies. By that I mean that out of all the melodeons in the world he knows this particular melodeon best, its wobbly buttons, its leaks and creaks, its faults and its personality. They are all brought into play with extreme discretion and sensitivity in Precision.

Quoting the artist’s own words, Precision is described as ‘probably the most minimalist thing I’ve produced so far – working with some of the tiniest noises the squeezebox can make – tiny air leaks, wobbly bass buttons, under-activated reeds, the clump of valves’.

But there is a difference between being minimal and being understated, and to my mind this piece isn’t actually all that minimal. Although quiet, there is a lot going on and relatively little silence. Granted the equipment set-up might be considered minimal – a single microphone and a melodeon – but the result is a suite of many varied sounds.

In a silent piece – for instance during Cage’s notorious composition – we are encouraged to compensate for the lack of content by listening to outside noises from the surrounding environment. However, when listening to really quiet music, although it might be perceived as being the next door neighbor to silence, we do just the opposite. The practice of concentrated listening required effectively shuts out extraneous sound as we home in on the small events that populate the work.

Lasting around fifteen minutes and recorded with a single microphone, a respect for the smallest gesture draws the listener into a world of refined and delicate tactility.

Thanks to Lee Noyes for the original release