One Of The Drone Boys 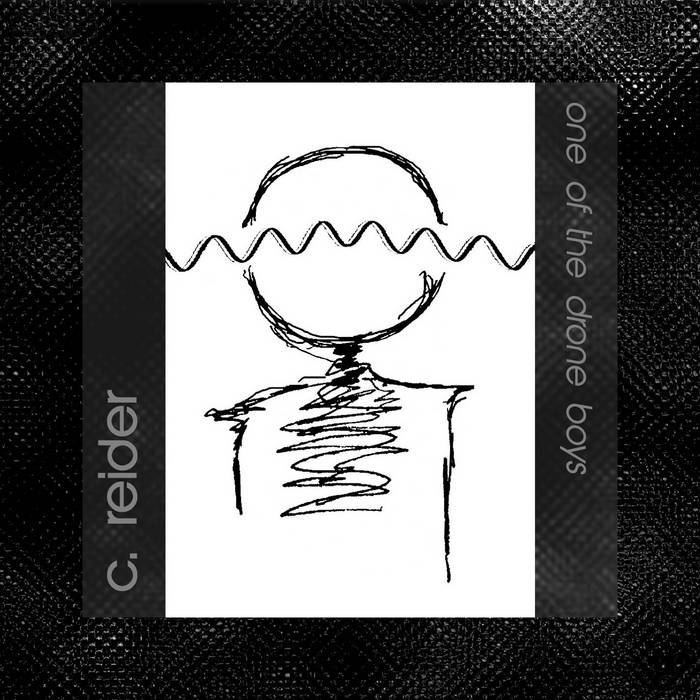 A while back, Frans de Waard said in a review of my music published in his Vital Weekly that, perhaps he had been "clouded by ill-judgement" in that he had been under the impression that I was just "one of the drone boys". I was a little amused by this because, aside from my association with Drone Forest, I had (up until that time) never actually put out much music under my name that could really be categorized as pure drone music. Drones have been an important touchstone in my compositions, obviously, but I certainly don't think of myself as strictly a drone artist. So, I thought, why don't I just get to it and put out real drone album? That's how this release came together... although it's ironic that now this isn't actually going to be my first proper drone album, it's been preceded by "Formerly Sine Drones" an exploration into perversions of sine waves. Oh well, there goes all the poignancy and meaning out of this release.