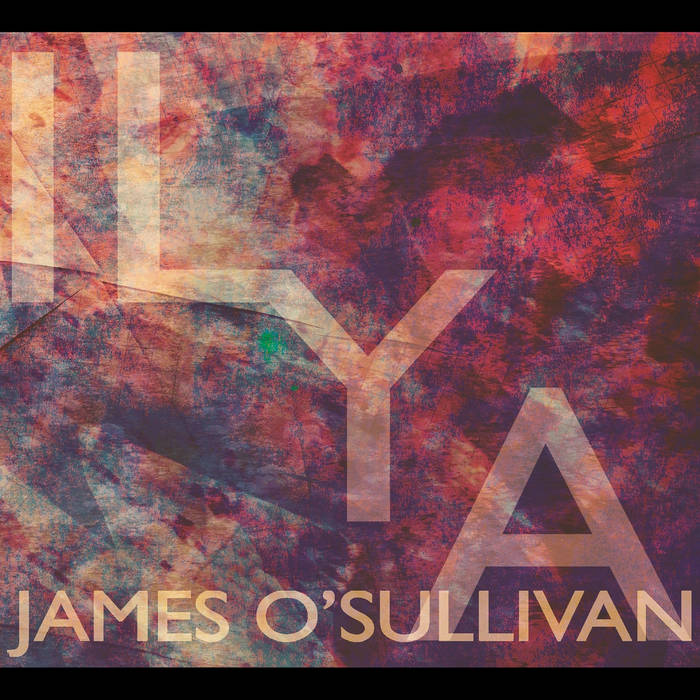 IL Y A is an extraordinary album of solo improvisations by the British electric guitarist James O'Sullivan.

Using only the rock stalwart- a Fender Telecaster, O'Sullivan produces four scintilating real-time works with just guitar, amplifier and volume pedal. Employing a series of extended techniques, and a few extraneous objects the results are far away from the furious scrabble of most solo guitar records- preferring an abstract textural approach, and a ascetic use of dynamics to create pieces that develop slowly but with a definable sense of structure, into enveloping, engrossing works of spontaneous composition. Despite the stunningly original sounds, O'Sullivan is not a "table top" guitarist, but plays tuned- and in the tradition

James O'Sullivan plays in several groups (including Found Drowned, Syneuma and a trio with Ed Lucas and Tom Wheatley) and has built a reputation as one the most exciting young players in the London improvised music scene.

"It is a great pleasure to welcome the release of IL Y A by London improvising guitarist James O’Sullivan. An active member of the London improv community, including being a long-standing member of Eddie Prevost's highly influential weekly workshop, O'Sullivan released his first album in 2009. During the years 2011 to 2014, he averaged two releases a year, including his first solo album Feed Back Couple (Forwind, 2011) and several albums in the company of Thanos Chrysakis and Jerry Wigens. But since 2014, no O'Sullivan albums were released until this one in October 2017.

Recorded in Pardaillan, France, in August 2016, IL Y A consists of four tracks totalling just under thirty-five minutes. O'Sullivan plays electric guitar (a Fender Telecaster, for those who care about such details), amplifier and volume pedal but uses no other pedals, effects or electronic devices. He does employ various objects to produce sounds from his guitar using "extended techniques"; in contrast to some other players' (of all kinds of instruments) "extended techniques," O'Sullivan's are genuine extensions of him playing his instrument, not a substitute for it. First and foremost, he is a guitarist, which is abundantly clear from his music. Just as importantly, O'Sullivan does not dip into his extended techniques like a magician pulling a rabbit from a hat, but integrates together the range of sounds he produces into a structured, multi-layered piece of music that sounds thought through.

The four tracks range in length from just over four minutes to just over eighteen. All are highly listenable, but O'Sullivan passes a key test of an improvising musician---the longer he plays, the easier his music is to listen to, becoming engrossing. The gap between the release of O'Sullivan's first and second solo recordings was seven-and-a half years. On the evidence of IL Y A we must hope the wait for his next solo album is much shorter."

-John Eyles - All About Jazz
www.allaboutjazz.com/il-y-a-james-osullivan-linear-obsessional-recordings-review-by-john-eyles.php