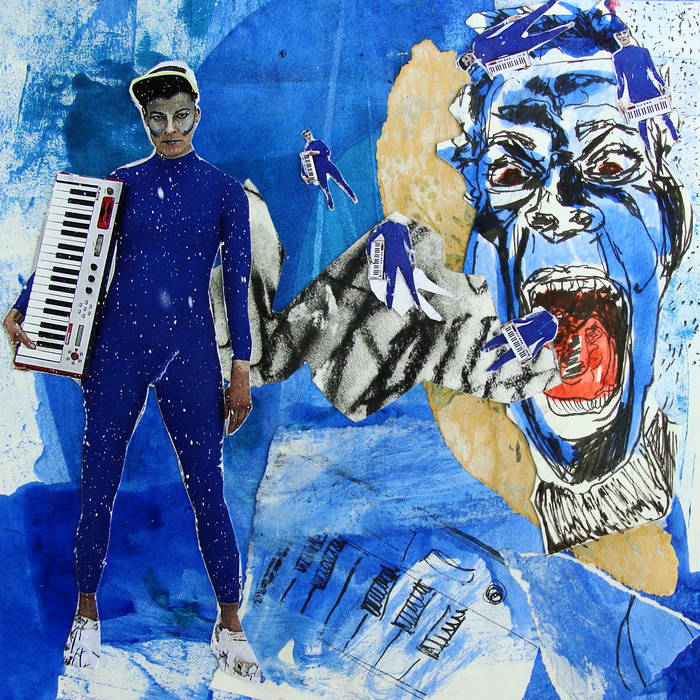 Linear Obsessional is delighted that Ola approached us to release this, her first solo album - a mysterious and playful collection of pieces for no-imput mixer, piano and voice.

Composed, performed, recorded, and mixed by Ola Aldous in the autumn of 2020.

“Fork” came about as a reaction to the epidemiological and social unrest of 2020, but also as a deeper dive into no-input mixing board practice and, specifically, how does the unpredictability of that feedback instrument interact with improvised and composed piano and voice, the human element? The tiny 8-bit Bastl Kastle modular synthesizer, bowed banjo, and processed field recordings provide further variables to season the pot.


As a child Ola Aldous studied piano at the rigorous Kharkov Special School of Music for Gifted Children in Soviet Ukraine. Emigrating to the US with her mother during the collapse of the USSR, she began lessons with former-Soviet pianist and professor Eugenia Tsarov until she completed high school, then continued her studies with Eugenia at the Crane School of Music, earning her degree in piano performance. She would later complete a degree in fine arts, concentrated in both drawing and painting, continuing her commitment to the arts. Ola’s paintings have shown (and won awards) in numerous juried shows in NYC and beyond. She has contributed album art for her own releases as well as for the Infinite Resignation trilogy for the artist Phillipp Batz. Ola is a regular illustrator for TQ Zine and she illustrates the experimental music and sound art zine Deft Esoterica, which she publishes with her partner. deftesoterica.bandcamp.com


Ola has released music with the quartet Figure From Ground, on the Game of Life label, and on the Steep Gloss and TQN-aut labels, with her partner, as the duo Claude & Ola. She has toured the northeast US with both ensembles. “Fork” is her first solo offering.