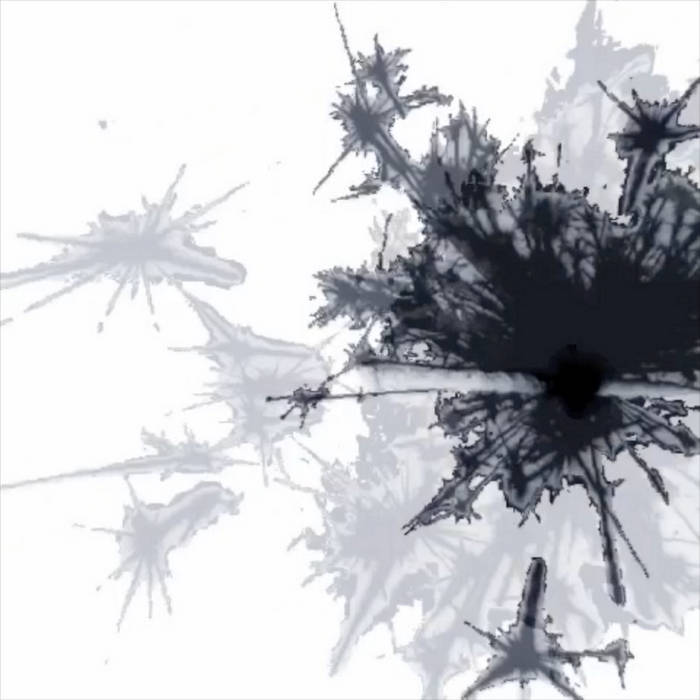 Jeremy Clarke Listening to some of this earlier today. "It's very bass-y, isn't it?" came the comment. It is indeed. And, really, rather good.

Tim Jones A fantastic album from beginning to end!

Linear Obsessional is delighted to present this amazing album of micro-dub, glitch-funk miniatures by the London based producer and musician Tigersonic. Using an technique of carving her tracks down to the essentials Tigersonic eschews the 12" stretch of a lot of dance, dub and electronica and instead produces a set of 20 tracks - (average length two minutes or considerably less) none of which outstay their welcome. Moving through abstract noise, majestic cavernous dub and angular funk the ideas keep flowing, restlessly, inventively and compellingly in a stop/start exercise in 21st century blip dynamics. Early ACR, On-U Sound and PIL may come to mind, along with a post-punk energy and willingness to experiment, but this is mainly an exercise groove based abstractica for the restless and the curious...

REVIEWS
"An engaging, super-varied, set of twenty (count ‘em) tracks of dub-inflected electronica, none of which break the two and a half minute mark, which is great if you’re, like, you know, into the whole brevity thing. Linear Obsessional describe the work as “…abstract noise, majestic cavernous dub and angular funk…” which puts you in the ballpark, but I would add that parts of Blipcuts manage to bridge the divide between bass music and “experimental”; a divide whose borders seem to shift in intriguing ways on a seemingly daily basis - see recent work from Hieronymus Dub Sounds, Diatribes, Al Breadwinner/Nat Birchall/Vin Gordon, Young Echo, Dhangsha (see below) as well as recent developments at the ever-reliable On-U stable.
Felix Tigersonic is a London-based producer/engineer and bassist who works provides creative mentoring and recording services from her studio SmartMix. Felix uses her knowledge amd expertise to good effect on this tape; presenting a batch of great-sounding material.
As a whole, Blipcuts is massively enveloping, with nicely paced development, despite the shortness of the tracks. In fact, I found the shortness of the pieces a refreshing approach. “Incoming Blur” and “You May Be Late” show a distinct On-U Sound influence. “Shadow Shimmer” features Mick Karn or Jaco Pastorius-like bass harmonics, while “Lava Lava Lamp” is more abstract.
Apparently, initial copies of this cassette come with a packet of her own Tigersonic branded popping candy, in an effort to highlight the dichotomy in the necessity of presenting artistic endeavour as commerciality, perhaps. The cassette I obtained direct from the label included a “Happy Bassday” badge. Nice."
-Honest Music for Dishonest Times
honestmusicfordishonesttimes.blogspot.com