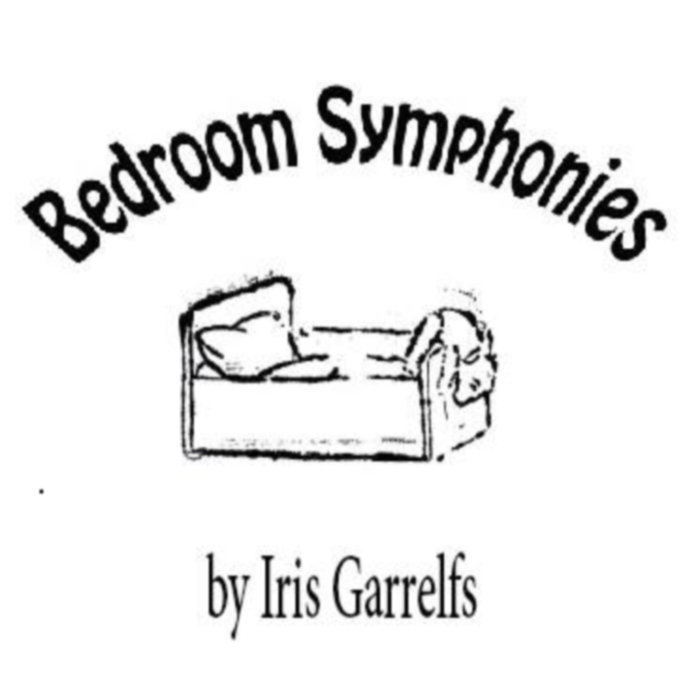 "Bedroom Symphonies Bedroom Symphonies is an album of eight compositions made from voice practice sessions during a number of tours and residencies. So, imagine me sitting on a hotel bed, or friend’s sofa, laptop on the night table with a head microphone plugged straight into it and you won’t be too far from reality.
As the practice microphone wasn’t exactly the best on the market and it was also used sans sound card, there is a certain raw feel to the sound. I have also tended to whack up the effects in places by way of compensation. That said I really like the way you can hear the materiality of the situation in the recordings, the quality of the equipment, my response to it, the occasional keyboard sound that creeps into a rhythm. The result is a rather curious, private set of pieces, performances entirely without an audience. Most pieces have somewhat mad stereo images - a fragmented counterpoint - best enjoyed with headphones.
Whilst the original recordings were made between 2005 and 2008, the album itself was created in 2014 from a series of shorter segments, without, however, any additional processing bar a few intros and endings. In the making I enjoyed internal references to Tracey Emin’s My Bed (1998), the infamous bedroom producer, and a gentle questioning of conceptions of liveness.
The booklet that comes with the download contains a selection of my photographs from the trips, and Brandon LaBelle has kindly contributed a text about my work, which you can find on page 33 of the brochure"
Iris Garrelfs, London, June 2014

All music by Iris Garrelfs.
Cover image from a rubber stamp found by Iris.
You can also view the accompanying brochure here-
issuu.com/ropis/docs/bedroomsymphonies-irisgarrelfs-book