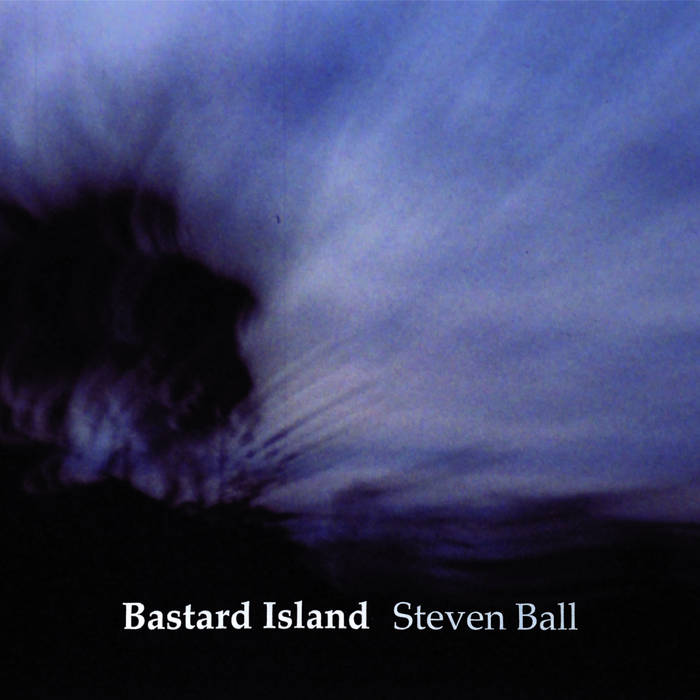 Gavin Hellyer Curious and fascinating, his collection of half sung and half spoken soundscapes is uniquely interesting and enjoyable. Broaden your horizons and buy it. Favorite track: Brownout.

"the weather is routinely
unseasonable
no reliable reports
unpredictable
set up the microphone
time enough to prepare..."

Linear Obsessional is proud to release the new album of songs by Steven Ball - whilst his fusion of avant-garde sounds and field recordings with composed songs bears comparison with Walker and Sylvian "Bastard Island" with its geographical imagery and pertinent subject matter combined with meticulously chosen backings is a unique and wonderfully unsettling experience. Plummeting short wave noise, distant guitar and organ drones create a shifting bed for the composer's distinctive croon. His strongest album yet.

A picnoleptic production in the English Asteroid series, written and recorded by Steven Ball, Summer 2018.

written and performed by Steven Ball

_________________________
REVIEWS
"Like a director of some impressionistic unscripted film, Steven Ball has created what I can only describe as field poetry, with a soundscape that blurs the lines between the conscious waking world and the mystical world beyond the veil. The instrumentation is never intrusive, hinting at possibilities rather than finalities. The songs are pieced together as happenstance, yet there is a disciplined compositional method at work here. This is a textured and intriguing work that draws you in and no, you’re not waiting for the chorus or hook. I played this album for a good week solid on the way to work and I found it had a calming effect on me.
So this is a recording that has a functional purpose too. To call this music something clichéd like ‘left field ambient’ would be doing it a gross injustice. This is an album that is a prime reason to explore music that is outside the peripheries of the mainstream and everything you are familiar with. I enjoy the unfamiliar journey of music like this. Stick with it and return to it; you will find it richly rewarding."
Alan Savage - Punk Noir
punknoirmagazine.com/2019/05/04/steven-balls-bastard-island-by-alan-savage/