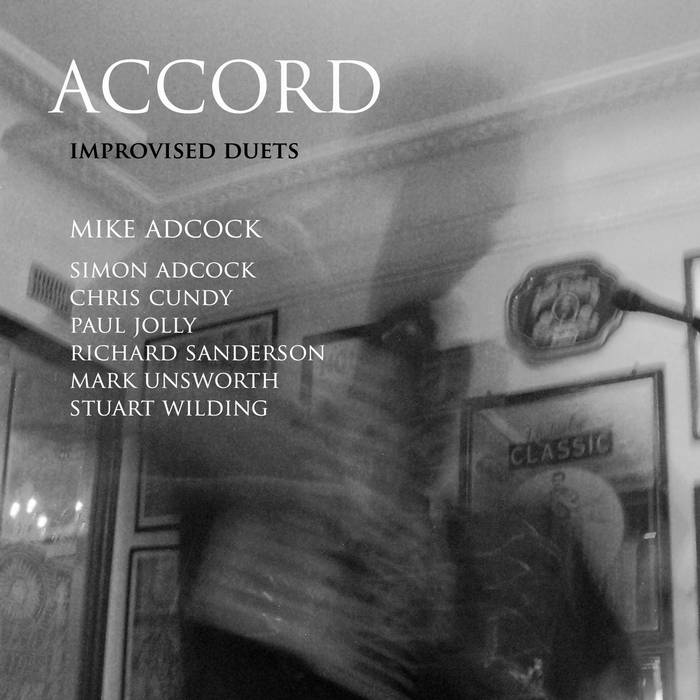 I have now been playing the piano accordion for a little over 30 years. I continue to cite the piano as my main instrument, but it seems that it's the accordion with which I'm most associated. Yet my feelings towards the instrument remain ambivalent. Before I owned one I visited an accordion festival in Norway purely on the off-chance of hearing a Hardanger fiddle. There were no fiddles there but I heard a lot of accordions. I don't remember finding their sound particularly appealing, but I was struck by the sight of about a dozen players on stage at the same time, the uncoordinated movement of the bellows creating a glorious shifting undulation across the stage, and to this day I sometimes wonder whether I prefer the look of the accordion to its sound. Most, if not all of the players were actually playing two-row melodeons or torader and I'm not merely trying to please my record company boss by saying I still often find their sound more attractive, richer and rather more subtle than a conventional piano accordion. For the same reason I love the aural quality of older accordions, preferring a touch of wheeziness and dubious tuning to the somewhat antiseptic tone of an instrument costing several thousand pounds. The accordion I used on track 3, Not Really, is about a century old and virtually impossible to play, but the sound it produces is unmatchable.

I bought my first piano accordion shortly after my visit to the Norwegian accordion festival. I found it in an antique market in my then home town of St Albans. They wanted thirty pounds, I offered them twenty-five and the deal was done. It's a 1930s mauve Pancotti which I still have and occasionally play. The music I liked then that featured accordion was in particular Cajun, zydeco and Tex-Mex. Much of that was, again, actually played on melodeons and the sound produced on those, with a different note on the push and the pull of the bellows, inevitably informed the way I played my new instrument. Unfortunately most examples of piano accordion playing I started hearing bored me, though I was delighted to discover its use in African music, in particular on the albums Soweto Street Music and The Indestructible Beat of Soweto, plus several examples on a wonderful Globestyle compilation of music from Madagascar. On there is a track by an accordionist called David Andriamamonjy which remains an all time favourite, but in general I'm really not a fan of solo accordion. Played conventionally it seems to have a rather one-dimensional quality that makes me yearn for the sound of bow on string or the throaty reed of a saxophone. For me the accordion generally works best as an ensemble instrument, embedded in the sound of fiddles, guitars and percussion, adding a warm texture with occasional melodic flashes.

The idea of using my accordions to record a series of improvised duets with musicians whose music and company I enjoy has been with me for some time. Rejecting the idea of an album of solo accordion, mainly for reasons highlighted above, I wanted to explore the possibilities of its sharing the stage with one other instrument, not getting too big for its boots, enjoying a dialogue, looking for common ground, providing support when required and just now and then stepping forward for a moment in the spotlight. As an improviser I find myself increasingly attracted to playing with fewer playe
rs and therefore a duet seems, by definition, the ultimate combination. The realisation of this idea was all a most enjoyable thing to do and I'd like to thank those who agreed to collaborate. Listening back I reckon there are times on each track when we were most definitely playing with one accord.

Each track features Mike Adcock on piano accordion along with the named musician.

ecorded in Cheltenham, Bristol, Luton and London during 2015

“The highest purpose is to have no purpose at all. This puts one in accord with nature, in her manner of operation” John Cage